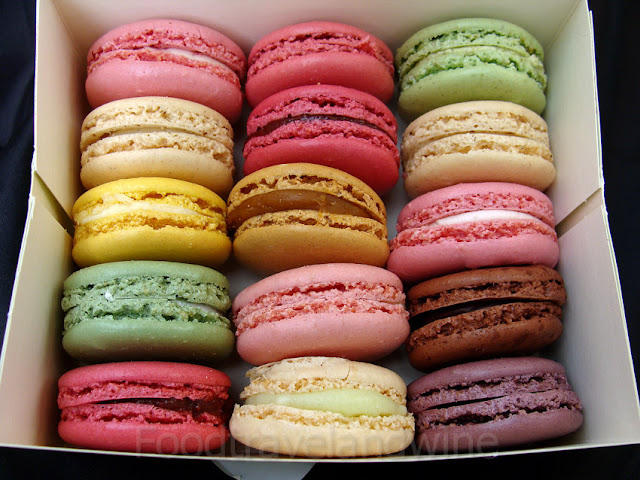 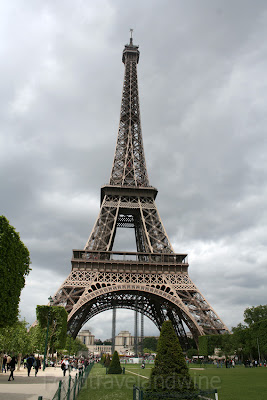 After our holidays, the cheapest and easiest way to return to Canada was through Paris. Therefore, we took the opportunity to visit the city of lights ( "La Ville-Lumière")

It is always a pleasure to walk among its buildings, and to enjoy the history that is in its museums and churches.


Streets of Paris and Sacre Coeur

However, not only we enjoy the history and arts, but also the food that we found in every corner of the city.

Before going to Paris, I Google for the best baguettes in Paris, and it came out a bakery called  "Le Grenier a Pain" which was a winner of the Best Baguette 2010. Of course, we ate baguette and pastries in that bakery.....FANTASTIC!!


And we left our lock in  Le Pont des Arts

We visited Au Bon Marche for its delicacies, and Laduree for its macarons. The first time I tried macarons, it was in Seattle in the USA, and I didn't like it because I found them too sweet. Of course, the ones we tried in Paris were the real...smoooth, crunchy in the outside, tasty, and....bites of luxury!

I have been making them at home testing different recipes, and flavour combinations. It has been a humble experience....Macarons make me realize that as in life not everything is easy, but when we reached the goal the satisfaction of doing it is the best award. In life we have to continue reaching for our goals, and never give up!!

These  are the pictures of Macarons from Laduree.....
My dream.....

My next post will be my macarons......
Posted by foodtravelandwine at 9:07 PM