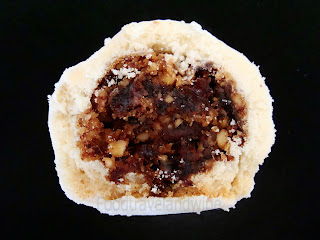 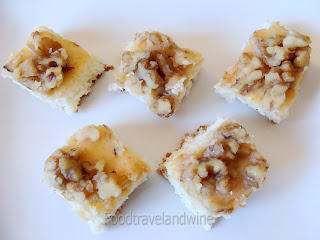 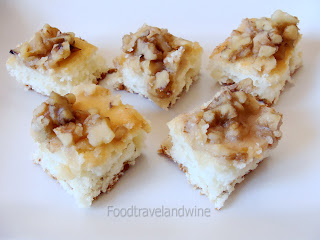 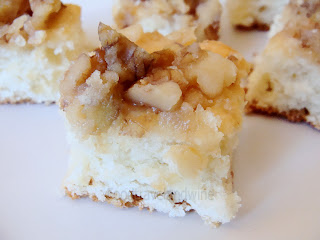 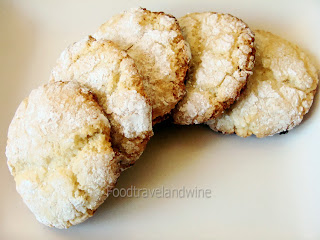 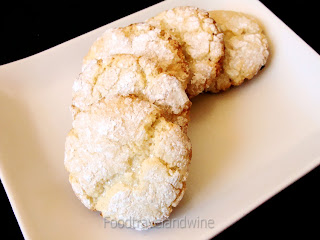 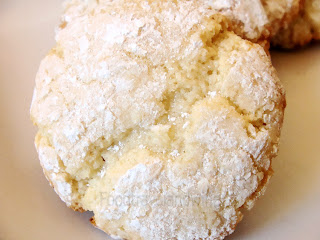 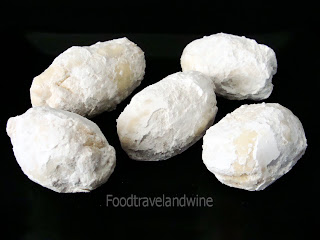 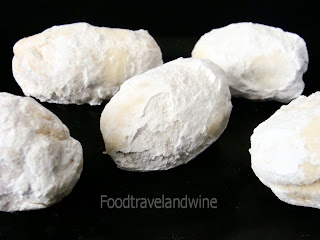 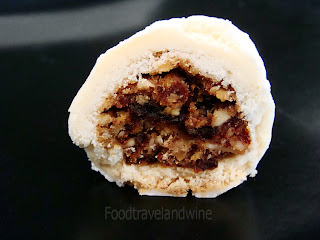 When I started this cooking blog, I didn't know that I would enjoy making other blog's recipes as much as I do mine recipes.

At the beginning, I started to see your blogs at 6am MST, which is 2pm in Spain. There were times that I could not control my culinary rational, and as soon as I saw your recipe they started to follow me (like the figs and octopus). Nevertheless, some meditation and relaxation techniques allowed me to pass that anxiety.

However, there are three blogs that post when I almost turn off the computer: Taste of Beirut, Dia a Dia (from Victoria), and Rustica (from Mayte). They have delicious recipes, and I have not been able to go to bed without seeing them.

And How They Lived In The Winter Cold???

Picture Taken from Wikipedia
I wanted to post another recipe, but I think I have to give an explanation about the winter cold here in Canada. I was surprised to see that many of you were amazed about the temperatures we have here in winter.....Believe me....it is not too cold as the thermometer indicates...
I have lived for almost nine years in Canada, in two of their big cities (Vancouver and Edmonton). Also, I have visited Quebec, Montreal, Toronto, Calgary, Victoria, Ottawa, and many small towns. I have to admit that every Canadian city is different when we talk about winter cold.....
Today (that will be my next post), we are blessed to live with comfort around us. We do not face cold today. Houses, offices, school, buses, and shopping centres are well equipped with heating systems. Therefore, we only face the cold when we walk on the streets.
People have lived here since 3000 BC, and the first European settler arrived in 1754 to establish trade partnerships with First Nations. Fort Edmonton was established in 1795. As you can see, before heating, cars, and buildings people do live here and survived.
Edmonton has a dry humid continental climate (according to Koppen climate classification Dfb) that means warm summers and cold winters.....
Although, I understand this classification (and what the thermometer shows every time I go out....), I have to tell you that the "personal sensation" is that is not that cold...I face more cold during winters in Santiago de Chile (chilly!!), and in another cities that I have visited during winter time (Moscow in Russia, Ulan Bator in Mongolia and Novosibirsk in Russia).
How can I show you this situation? We have the Fort Edmonton Park which is a living museum that shows (with original artefacts and houses) how people lived here during the year, and what they ate. My husband prepared these pictures for you that were taken during the harvest festival last year. I hope you will enjoy them!
Before 1795......

They had simple kitchen utensils (3), they cooked directly on pots (4). Every meal was made over the fire (5 and 6), and the diet was mainly sausages, pumpkin, potatoes and berries. The man hunted (9), the lady cooked (10).
How the First Nations lived?

A modern stove (1), and a new fridge (2). A kitchen with cabinet (3), and new kitchen utensils (4). Formal dinning rooms (5-6)....
As you can see, people have lived here before the heating system was established in the homes. I don't understand why, but I do not feel cold until the thermometer shows -22C. In Santiago de Chile, with +12C, I was freezing!!!
In a future post (I'm collecting information), I will show you how we live today.....I hope you enjoy it!
Posted by foodtravelandwine at 11:38 PM 2 comments: